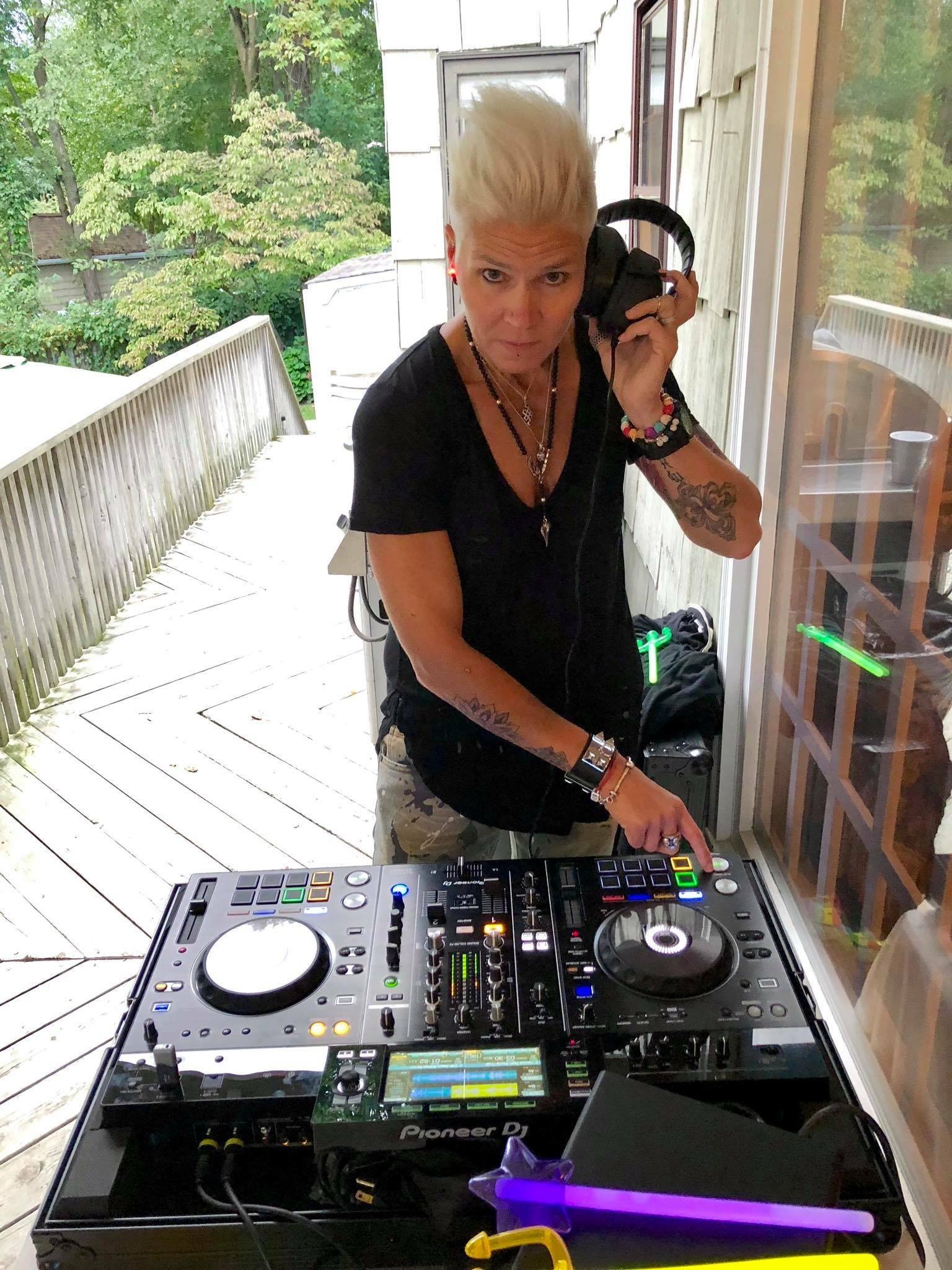 News from the community and beyond

Check out what's happening within the ItsTheDJ community and the rest of the music world.

That's Melanie abobe from NJ who came for DJ lessons last Spring. She's been practicing away on her XDJ RX2 mk2, and just played her friends birthday party. Go Mel!

There's Dean Zlato from Sydney rocking out a Thursday night party.  Dean has been consistently playing events and is a rising star down under.  You can catch his weekly radio show on soundcloud.

Mir. Z. Ali rocking a room in Los Angeles.  He's made a name for himself and is a frequent performer in the LA underground scene.

Big News Coming from Jacki-e of "A Darker Wave"

Jacki runs a weekly radio show called "A Darker Wave" - we've been connected on FB for some time as I made a guest appearance on her show about 3 some years ago.  It's been over a year in the works, but Jacki's first track to be professionally released is coming out on a major Berlin dance label - more on that shortly, but artwork is complete as are 2 fine remixes.  Here's Jacki on soundcloud.

Ara aka Agent Orange stopped by the blog last year.   His recent edit of the classic Armand Van Helden track Witch Doktor has been getting support from Carl Cox and Adam Beyer.  Catch it in this week's drum code radio - the 2nd song in.